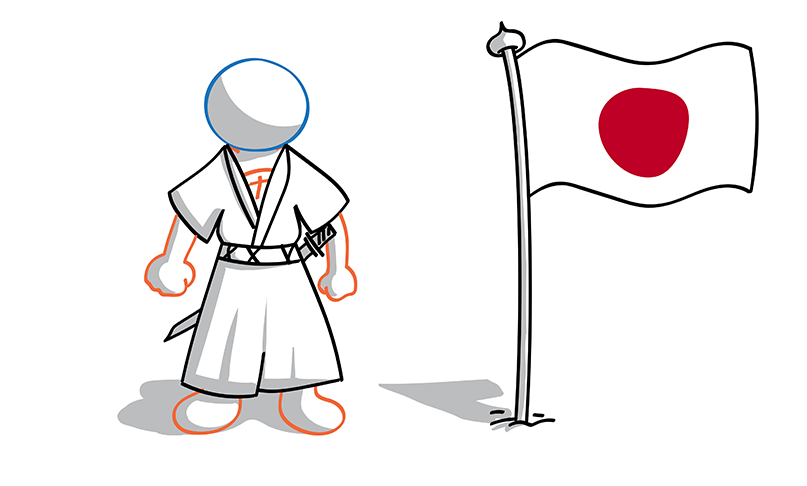 The companies that operate in the tourist industry know well the importance of effective English-Japanese translations for their web sites and in general for every kind of marketing material: more than 3 million Japanese visit the USA every year and this number has been fixed, despite the economic crisis.

But the Japanese are not interested only in tourism! In fact, as everyone knows, Japan is an innovative country, with a high per capita expenditure and a population very active on the Internet: it is a target that should not be ignored by companies which sell products or services online or use the Internet to inform and/or attract customers.

The spread of Japanese

Japanese is the 9th most spoken language of the world, is the mother tongue of more than 122 million people, but, despite this data, it is the official language only of Japan and the Angaur island (in the Palau archipelago). Moreover, there are many Japanese immigrant communities in some areas of the United States – especially in California -, Brazil and Peru.

On the Internet Japanese is used by more than 115 million people (about 3.4% of the total users) and this makes it the 6th most online widespread language.

It is undoubtedly a fascinating language (Japanese tattoos are just an example) and its main feature deals with its writing, which is based on three different systems called Hiragana, Katakana and Kanji. Hiragana is used to write prefixes, suffixes and particles, Katana is used to write foreign words and onomatopoeias, while Kanji is made up of ideograms used to write the main Chinese words, like nouns and verbs. Japanese can be written horizontally, from left to right and vertically, from top to bottom.

On the one hand, this rich writing system makes Japanese a language hard to learn, but on the other hand, grammar is quite simple and poor: there are only 5 grammatical categories (noun, verb, adjective, adverb and particle) which are all indeclinable (they are never inflected in the sentence).