And the winner is…
TFF > English Chinese translation 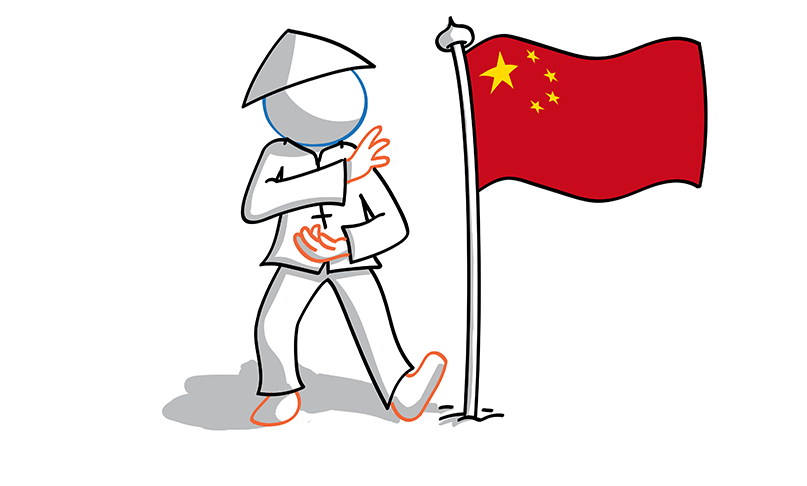 Every year the demand for English Chinese translation increases exponentially, at the same pace of the spread of this language in the world and on the Internet.

China is the second economic power of the world (only behind the United States), with an exorbitant annual growth rate and it is also one of the most important USA’s business partners. In addition, in the last decades, more and more American businessmen have started up many productive enterprises in China.

Nowadays the Internet is an important communication tool and, in the last years, Chinese has come a long way in this field: in fact, it is the second most widespread online language – up to 21% of the Internet’s users speaks Chinese!

There are many linguistic and cultural peculiarities that make professional translators essential in order to guarantee English-Chinese translations that meet your needs. The Foreign Friend allows you to choose among 6 different kinds of mother tongue translators (student, junior, intermediate, senior, expert and copywriter), in order to offer a service that is adapted to the use and the budget provided for every single translation project.

The spread of Chinese

On the Internet Chinese ranks second, with more than 705 million users (about 21%) who do their online researches in this language every day.

We find Chinese at the top step of the podium in the rank of the most spoken languages of the world, with more than 848 million native speaker in over 35 countries. In addition, it is the official language of the People’s Republic of China, Taiwan and other Asian countries, as well as one of the 6 ONU’s official languages.

A really widespread phenomenon linked to the Chinese country is that of the so called Chinatowns, which are the result of immigration from China. The oldest Chinatown was founded in Liverpool at the beginning of the 19th century, when the city began to import cotton and silk from Shanghai.

Chinese doesn’t have an alphabet, but has an ideographic writing system: instead of words made up of letters, there are characters (ideograms), each one with a specific meaning.

Traditional Chinese (Cantonese), mainly widespread in Hong Kong, Taiwan and Macau, is the ancient version of the Chinese script used for thousand years and replaced in 1949 by simplified Chinese (Mandarin), used in the Mainland China and in Singapore. This simplification of the writing system was made by the People’s Government (which established the use of the traditional version for cultural purposes or official documents) and aims at fostering literacy by removing the most complex logograms and creating new characters.